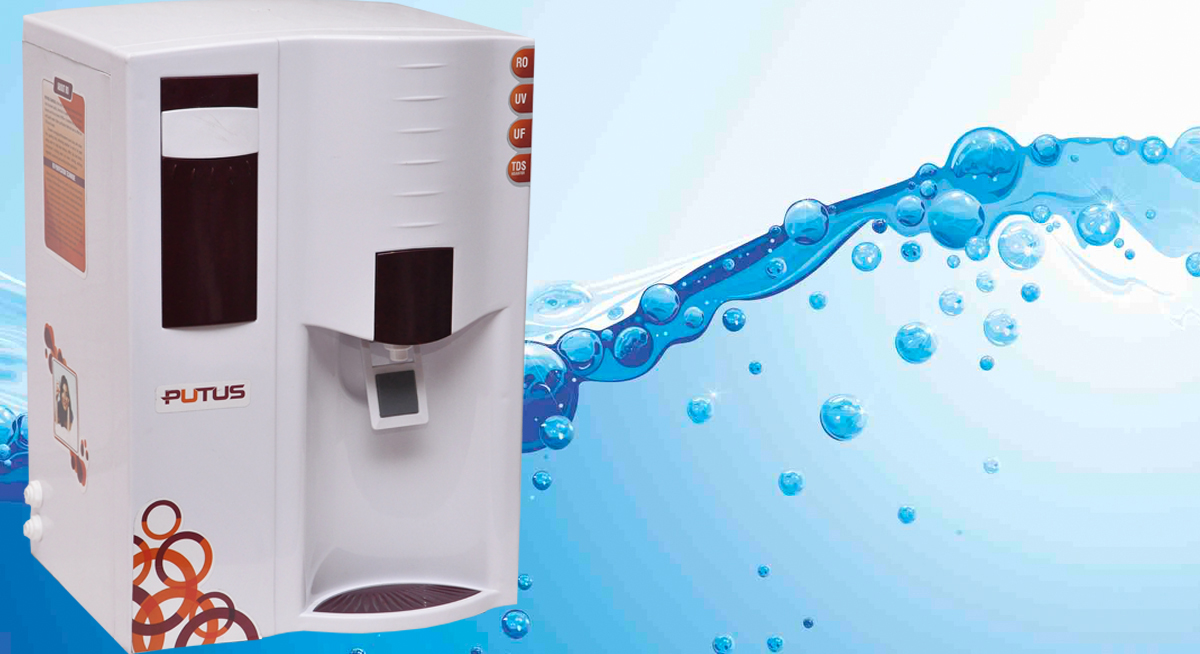 How Does It Works

Stage Four :
Inline sediment filter Water flows through another micron filtration for further reduction of undesirable particles. The result is a great reduction or elimination of wide variety of contaminants.

Micron filters remove dirt, debris, and even microscopic particles from water. The pore size of a filter cartridge is measured in microns. The smaller the micron rating, the finer the particulate removed

Sediment filters are designed to remove suspended solids, which are also known as sediment, turbidity, or particulate. A sediment filter essentially functions like a net that catches unwanted dirt particles as your water flows through the system. The filter has a bed of natural media (sand, anthracite, etc).

The post-carbon filter function is a filter that's used to make your drinking water is as clean as possible. Both of them use activated carbon granules to cleanse the water. They remove chlorine, volatile organic compounds (VOC), and remove funny tastes and odors from the water.

Reverse osmosis (RO) is a special type of filtration that uses a semi-permeable, thin membrane with pores small enough to pass pure water through while rejecting larger molecules such as dissolved salts (ions) and other impurities such as bacteria.

Ultrafiltration (UF) is a type of membrane filtration in which hydrostatic pressure forces a liquid against a semipermeable membrane. Suspended solids and solutes of high molecular weight are retained, while water and low molecular weight solutes pass through the membrane.

Reverse Osmosis filtration system works by forcing water through a special fine membrane to eliminate impurities that may not be visible to the naked eye. These membranes remove impurities based on their size and shape. An RO purifier is equipped to filter toxins such as lead, mercury, arsenic, chlorine, and fluoride.